I’m not sure what to think. I turned 20 a couple weeks ago, it’s a crazy time. This feels like a weird milestone. There’s no longer a -teen at the end of my age, so this means I’m no longer a teenager and I’m officially an adult.

These next 10 years from 20 to 30 will compound and set me up for the rest of my life. That’s both exciting and completely overwhelming. Mostly far too overwhelming. It’s giving me existential dread and a quarter-life crisis that is so common amongst people my age.

It’s crazy to think I’m most likely a quarter way through my life. Life is so short, but so long at their same time. Tim Urban showcases in this article that we can be approaching the “tail end” in various life milestones. Time is my most valuable asset, and this brings me pressure — both from my own internal thoughts and society's “expected timelines”.

It’s difficult to find a balance between being happy in the moment, and striving towards goals. I don’t want to be complacent, accept things as they are, since I’m ambitious and have big goals. However, on the other hand, if I just focus on achieving my goals (that I always set higher and higher) I’ll never truly be satisfied.

Finding meaning is difficult. Since I don’t believe in such a thing as a god and we likely won’t be remembered by many when we die, there doesn’t leave much meaning. Pieter Levels describes our generation’s lack of meaning and concludes with the fact that we should just “enjoy our tea and biscuit” since we’ll all be destroyed in the heat death of the universe anyway. A lot of people say you should just seek to be happy. But what even is that? Scientifically this is just serotonin and dopamine and these can easily be increased using pharmaceutical drugs — so what gives?

I feel like I don’t know what I want to do in life, and that’s an issue. Happiness tends to adapt to your current situation in a phenomena known as the hedonic treadmill. Recently I’ve been travelling a lot, and a lot of people look up to that and think that’s the thing they want in life. Don’t get me wrong I love travelling, but I’ve adapted to it now and it doesn’t have the same novelty. I think I generally really enjoy change and novelty. The thought of having the same wife who I see every day and living in the same city for 40+ years seems completely alien to me. That’s perhaps why I like travelling and pursuing multiple entrepreneurial projects, I constantly need novelty or I get super bored and unhappy.

Moving to Malaysia late 2019 has taught me so much. It sounds so cliche but changing your environment has profound effects on you. I moved to a new country and took a huge risk. I knew 0 people there. It was a fresh start and it’s been truly amazing, society really does favour the bold. So long as I’ve got my health and my little carry on bag that contains all my life’s stuff, I’m happy. Being unmaterialistic has so many benefits those who chase purchases of signaling goods will never understand.

I think if you want to have extraordinary results, you’ve got to do extraordinary things. That’s why lots of people perceive me as incredibly weird. They see me putting butter in my coffee and working late nights on the laptop...with no idea what I’m doing.

I’m going to be focusing on a few things this year. Mostly kinda what I’ve always been focusing on, but hopefully at a faster pace. By 30 years old, I want full financial freedom (earning money from any location, any time, no compulsory work that limits my freedom), travel to many more countries and generally enjoy myself along the way. So long as I don’t make a major mistake I can’t see any reason why my goals would be unachievable. I want to be successful, with many millions in the bank, but to do this I’ll have to be uncommon amongst uncommon men.

I just generally don’t want to be sat in my armchair at 30 years old feeling some regret. Regret is horrible and I’m already feeling some regret about the things I did or didn’t do in the last 5 years. I don’t want to play it safe - that’s not me. Life’s truly crazy. I keep getting the feeling of “is this it?”, as many people do when they distil their life into sleeping, eating and working a 9-5.

I’ll probably add to this article throughout 2020 as my thoughts change. I usually keep these thoughts to my private journal but thought I would share to this blog as well for a change. 2018 was my best year so far, 2019 I let things go downhill but 2020 is positioned to be my best year yet - I can feel it. Bring on the Roaring 20’s. 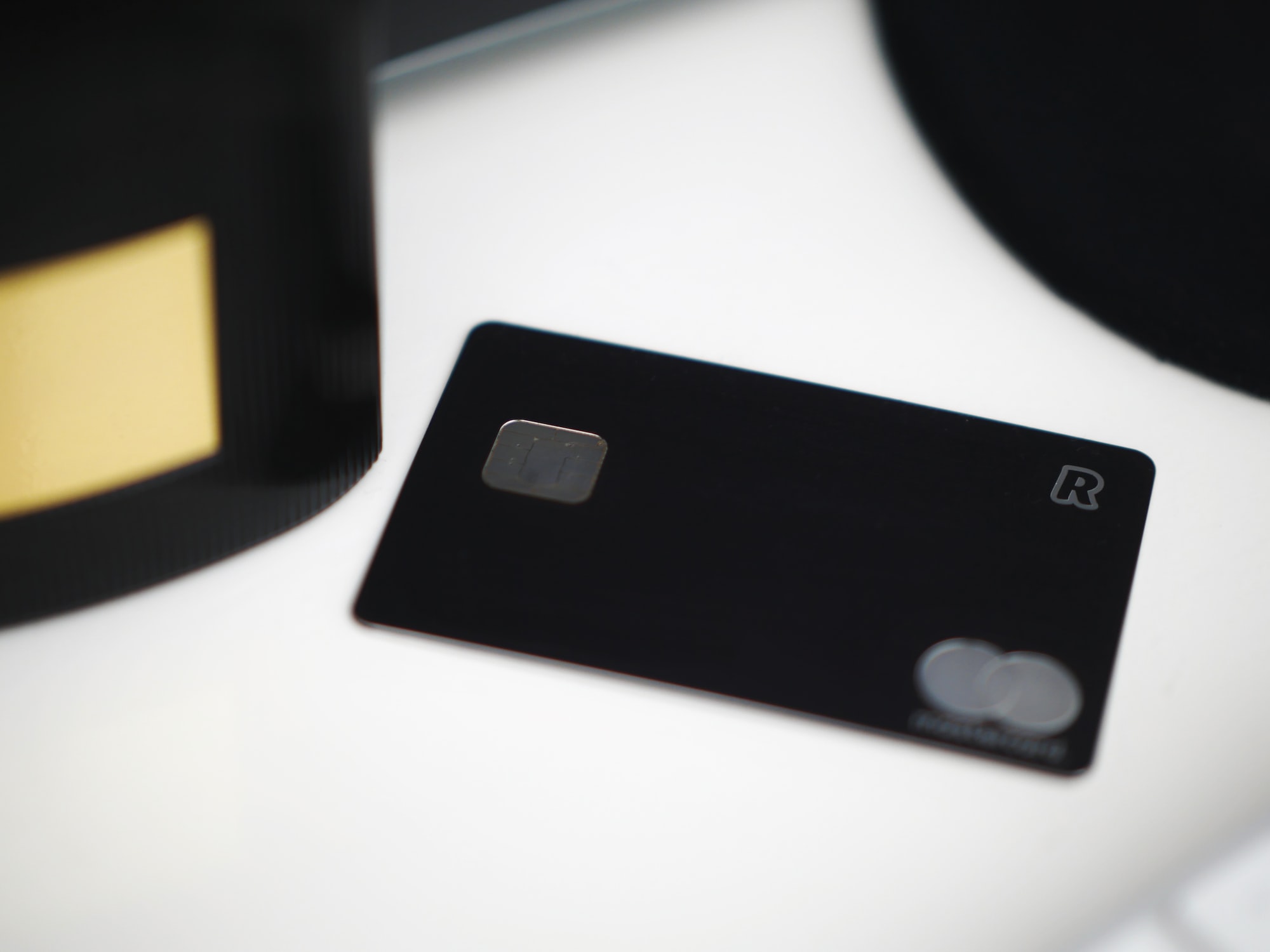 Quick public service announcement: if you find a debit/credit card left in a public place, in most cases you shouldn’t attempt to return it to the owner. 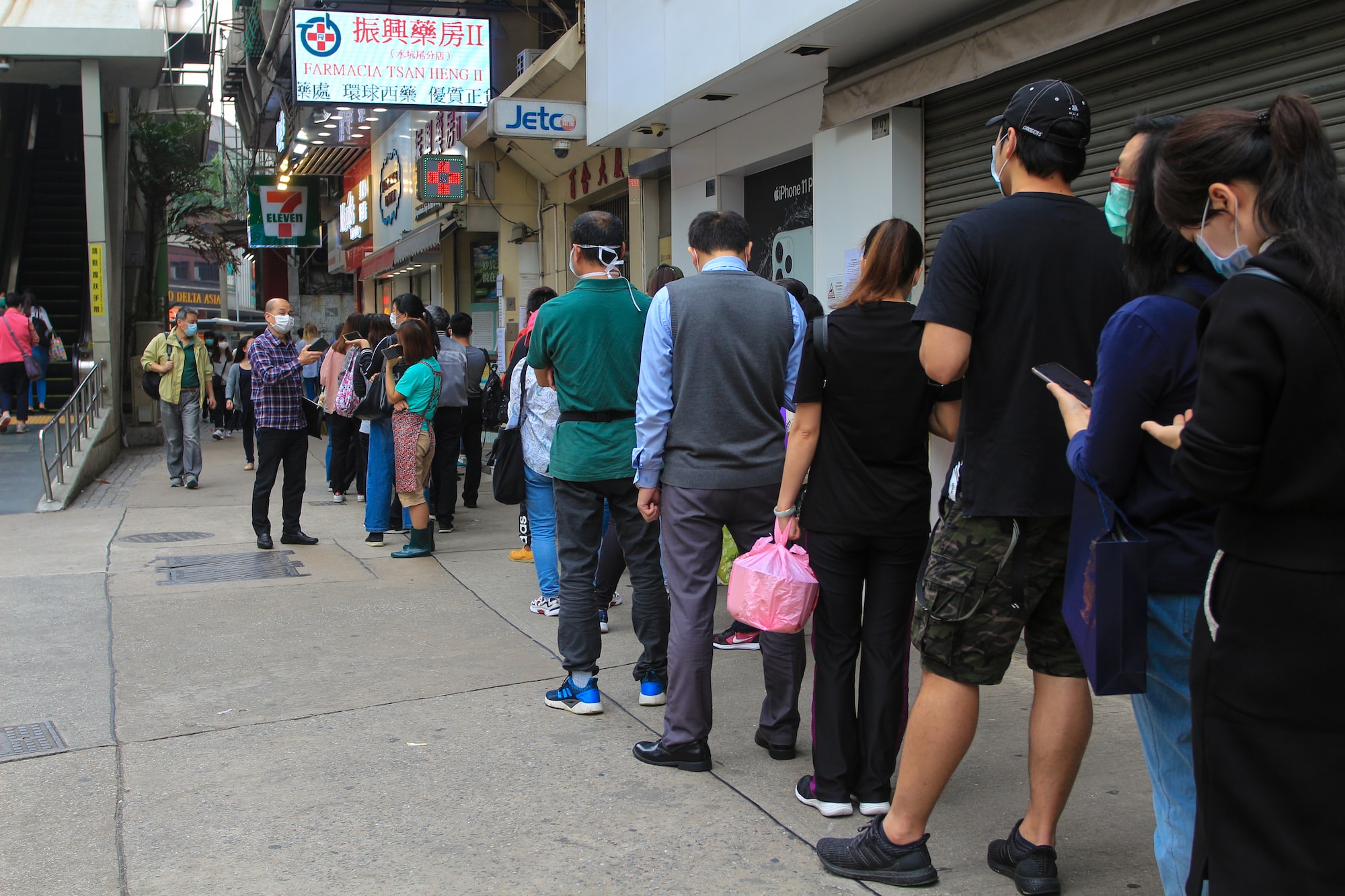 Why Serge Faguet sees cutting in lines as morally right.