Quick public service announcement: if you find a debit/credit card left in a public place, in most cases you shouldn’t attempt to return it to the owner.

If the card has been left somewhere for some time, there’s a chance that a bad actor could have got their hands on the card and taken note of the numbers, giving them a chance to use the card to pay for many online purchases.

What should you do instead?

Best thing to do is simply destroy the card (by cutting up or otherwise) and throw the card away. The cardholder will be able to order a new card from their bank, likely free of charge.

The only exception is if, upon finding the card, you believe that the cardholder may be nearby or the card hasn’t been lost for a while. If the card has only been gone for a few seconds, the cardholder can hope that it hasn’t fallen into the wrong hands.

Returning the card to the owner could be a bad thing to do, because you’re exposing them to the risk that someone else took down the numbers before you (a good citizen) tried to return it to them.

This might seem obvious but I see this all the time in my University group chat. Sometimes people will even post a photo of the card (including the card number!) in the group chat.

I made this post mainly so I can link back to it to explain. Feel free to link anyone to this post if you see them trying to return a bank card to the bank cardholder.

TL;DR: If you find a bank card on the street that’s not yours, don’t try to return it to the owner (especially don’t post a picture of it online!). The best thing to do is simply destroy the card.

How to travel around the world minimally, what I take when I travel and one bag minimal lifestyle. 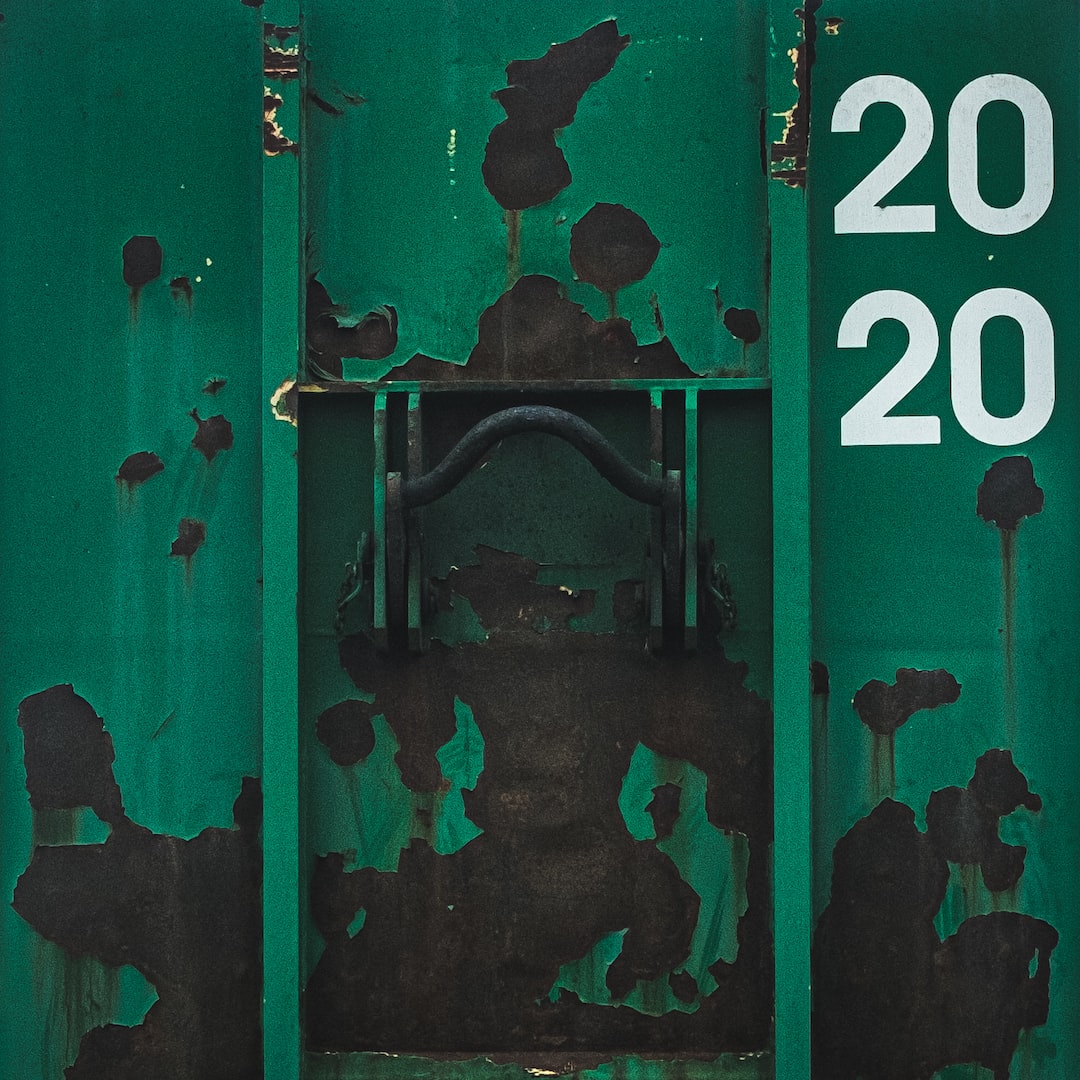