I’ve been reading this book recently called Elon Musk — Inventing the Future by Ashlee Vance. It’s a fantastic book that gives a great insight into Elon Musk’s pathway through many different companies, starting at a young age. Hopefully it can also give you an insight into what things you should consider if you want to do something similar.

Innovation is a finite resource

In a day and age where people seem to follow the crowd and spend too much time working out how to fit in, reading a book about building crazy businesses that go against everything we’ve heard about innovation is a breath of fresh air.

Musk argues that far too many people pick similar jobs to innovate in such as Internet-based work, finance and law. This may be why we are not seeing so much innovation.

“We wanted flying cars, instead we got 140 characters”

Over time, kids will always have it different

Elon is bothered by the fact that his kids will not go through the same things that he did. The same suffering that gave him is strength in those times. This is shown in the way school treats kids:

“They might have a little adversity at school, but these days schools are so protective,” he said. “If you call someone a name, you get sent home. When I was going to school, if they punched you and there was no blood, it was like, ‘Whatever. Shake it off.’

‘The biggest battle I have is restricting their video game time because they want to play all the time. The rule is they have to read more than they play video games. They also can’t play completely stupid video games. There’s one game they downloaded recently called Cookies or something. You literally tap a fucking cookie. It’s like a Psych 101 experiment. I made them delete the cookie game. They had to play Flappy Golf instead, which is like Flappy Bird, but at least there is some physics involved.’

Don’t run your own mail server

It’s probably much better to get Google, Microsoft, Fastmail or Yandex to cover it for you…

Make progress by learning everything

I think like we’re just not educating people in this kind of general way. You should have a pretty broad engineering and scientific background. You should have some leadership training and a bit of MBA training or knowledge of how to run things, organize stuff, and raise money. I don’t think most people are doing that, and it’s a big problem. Engineers are usually trained in a very fixed area. When you’re able to think about all of these disciplines together, you kind of think differently and can dream of much crazier things and how they might work. I think that’s really an important thing for the world. That’s how we make progress. — Larry Page

Enough solar energy hits the Earth’s surface in about an hour to equal a year’s worth of worldwide energy consumption from all sources put together.

Though he kept to himself at school, Elon had an outgoing nature with members of his family and eventually took on the role of elder and chief instigator among them.

One night he told me, ‘If there was a way that I could not eat, so I could work more, I would not eat.

“That’s my lesson for taking a vacation: vacations will kill you.”

How oxygen on mars could be possible

The idea was to modify their structure, so that it could open up briefly and suck in some of the Martian regolith, or soil, and then use it to grow a plant, which would in turn produce the first oxygen on Mars.

“SpaceX is in this for the long haul and, come hell or high water, we are going to make this work.”

One of them guessed that it was because people like his daughter would drive the car. To which Eberhard replied, “No. We are building this because by the time she is old enough to drive she will know a car as something completely different to how we know it today, just like you don’t think of a phone as a thing on the wall with a cord on it. It’s this future that depends on you.”

“Then came this profound moment where we were reminded that building the car was not about getting to an IPO or selling it to a bunch of rich dudes but because it might change what a car is.”

A way to motivate people to complete at deadlines

Then, when you say yes, you are not working hard because he told you to. You’re working hard for yourself. It’s a distinction you can feel. You have signed up to do your own work.” And by recruiting hundreds of bright, self-motivated people, SpaceX has maximized the power of the individual.

See you on mars! 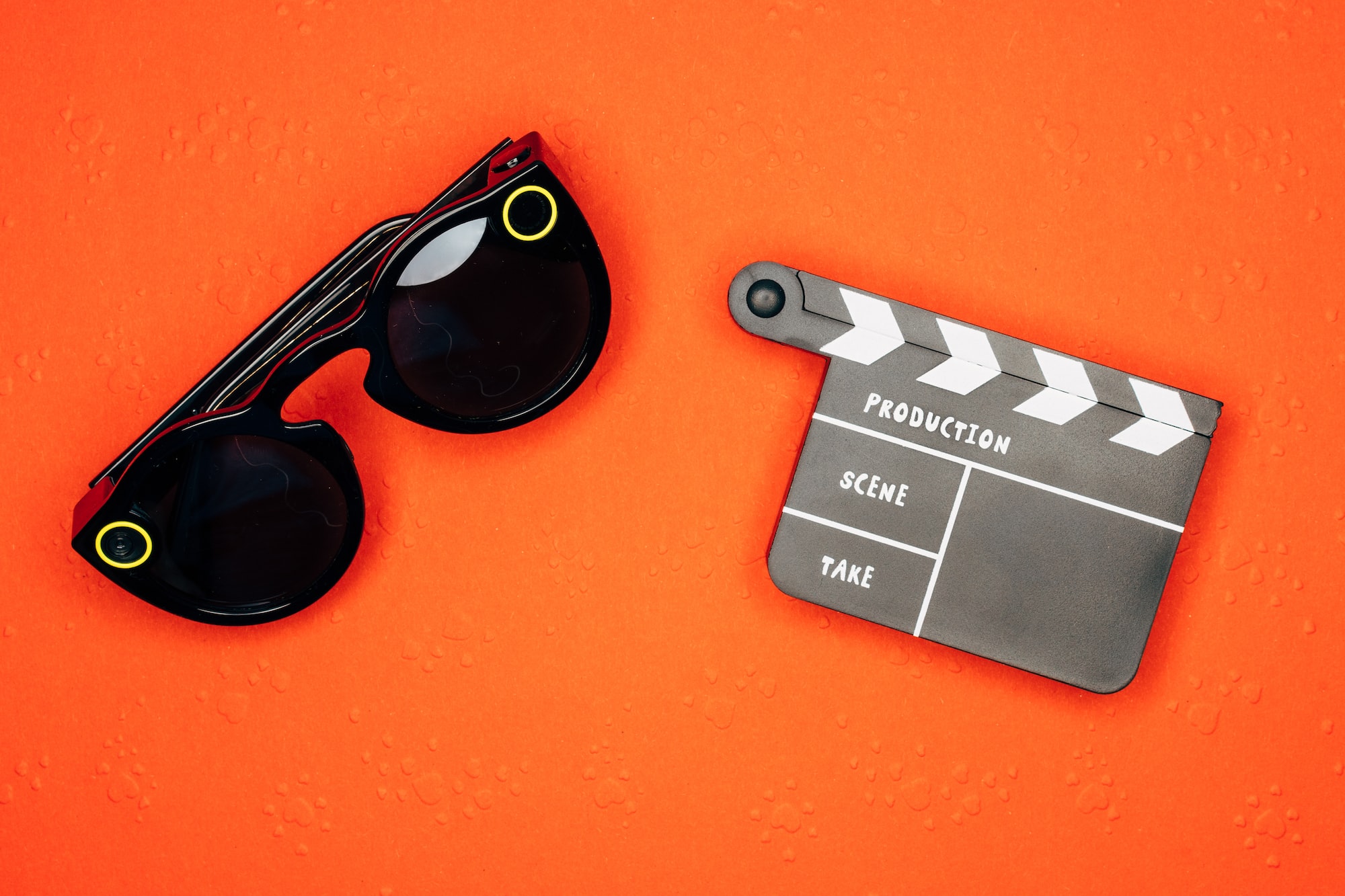 Announcing a new way for people to buy Snapchat Spectacles, that doesn't involve you leaving your home.